We will be open half day on July 2nd, and closed on July 3rd to celebrate Independence Day.

Have a Great 4th of July! 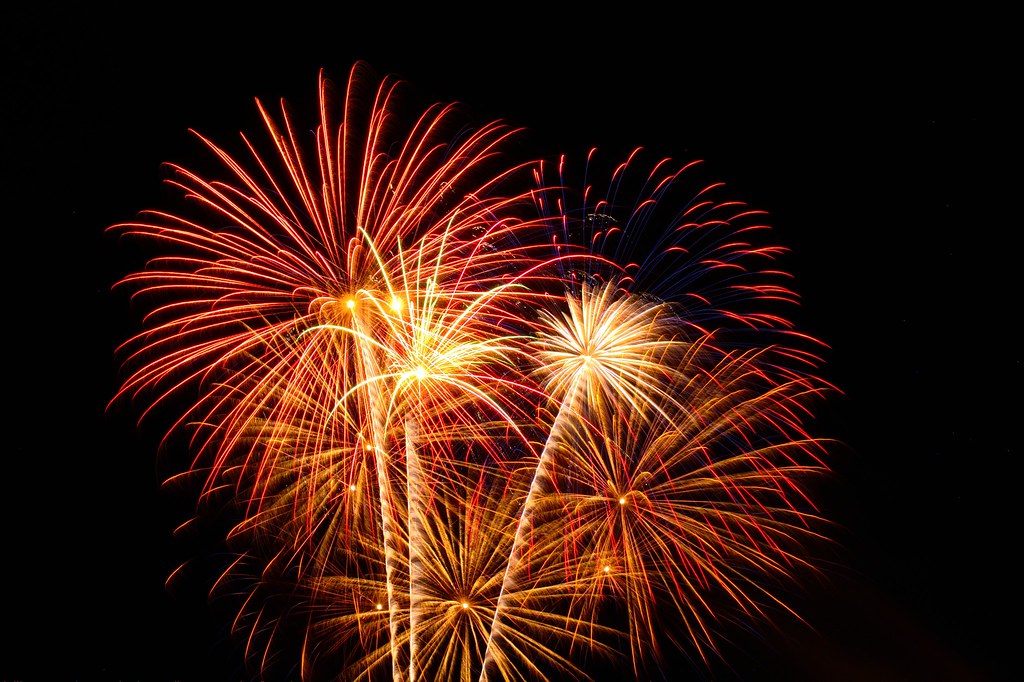 The History of the 4th of July

On July 4, 1776, the thirteen colonies claimed their independence from England, an event which eventually led to the formation of the United States. Each year on July 4th, also known as Independence Day, Americans celebrate this historic event.

We will be closed on Memorial Day and will reopen on the next day. 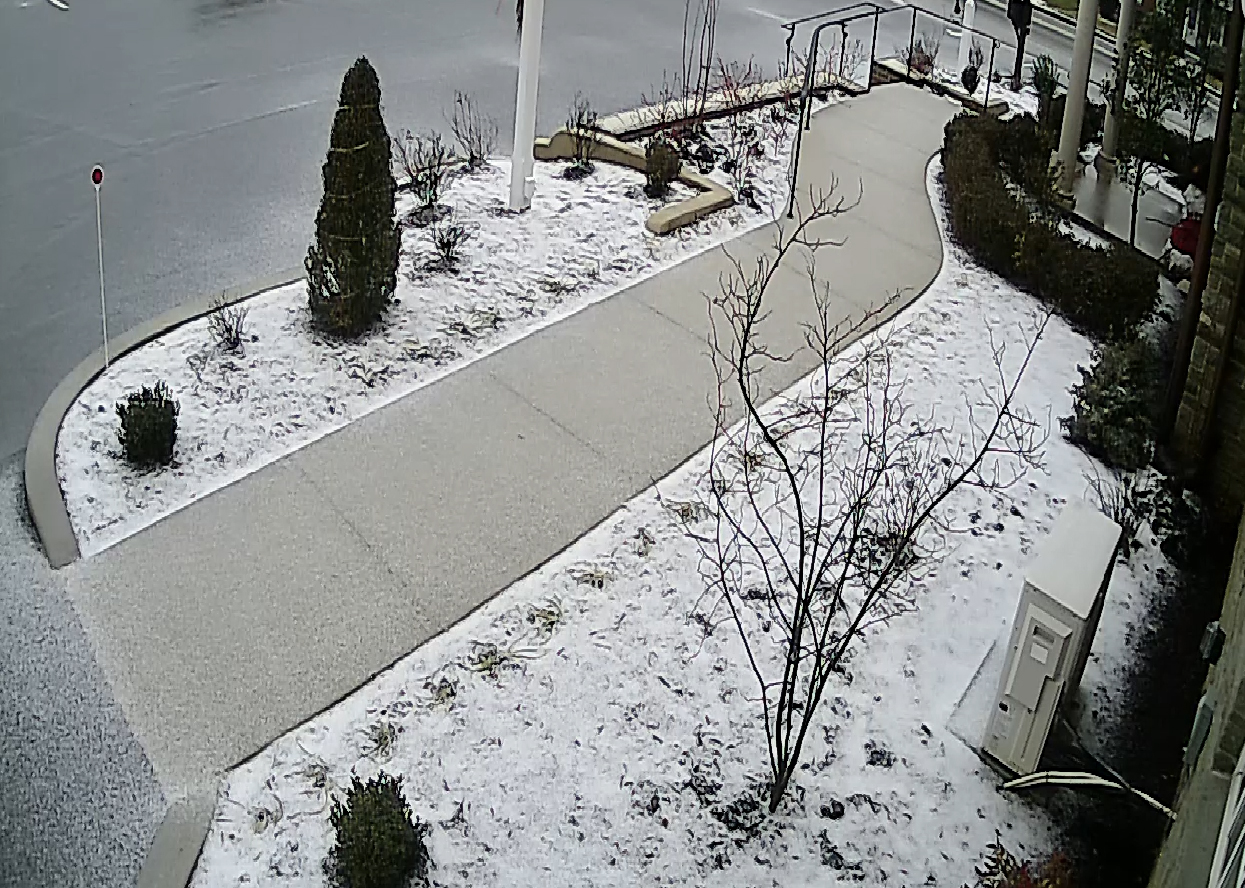 Closed early due to large amounts of ice. We plan to open at 9am tomorrow morning. Weather permitting.

“Great lives never go out; they go on.” -Benjamin Harrison 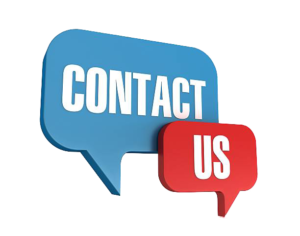